Is there hope for Louisville’s West End? 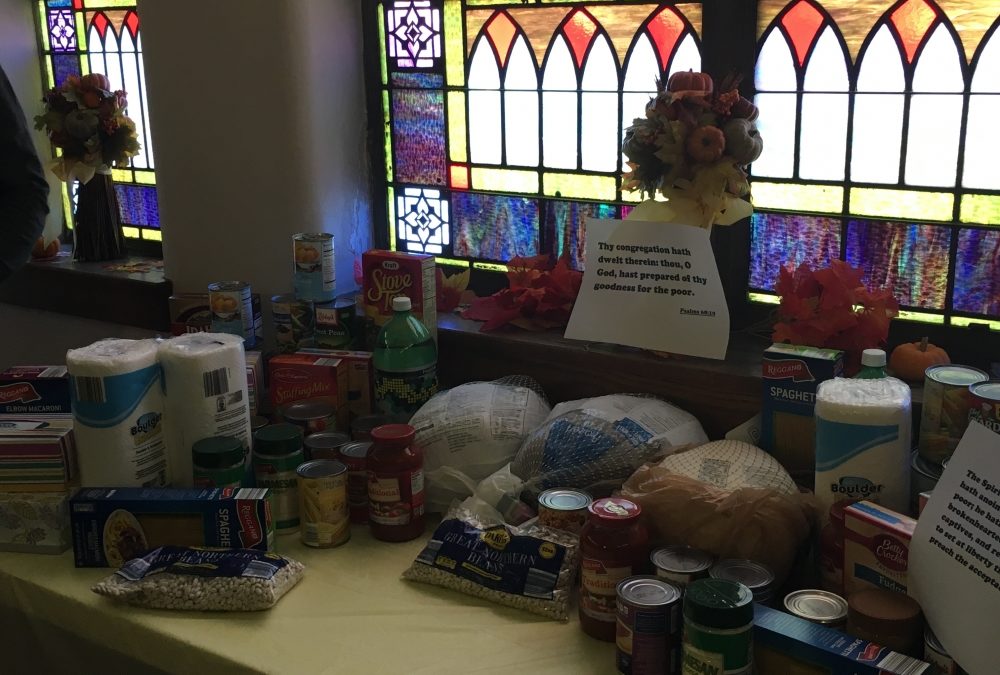 The west end of Louisville is not just a place across the river from me here in New Albany. It is the end of town where I grew up. The landscape is much different than when I grew up there. Shootings were not that common. Drugs were “done” or “dealt” in dark alleys and places that were “hidden” from view.

Now every time I watch the news I am seeing the violence that plagues this part of town. Each occurrence is followed by a rally or vigil calling to “stop the violence”. Some believe it is up a police “presence” to end the violence, some have said “We have to educate” them out of violence, it has been suggested jobs will change the culture. All of these could help the situation but what the area really needs is hope. Activist continually appear on television in the aftermath of violence.

We need men to march in the midst of the issue not in the aftermath. When we march into the issue we offer hope, when we march in the aftermath the best we can do is offer help. Help can mend hearts but hope changes hearts. Changed hearts heal the land.
We are witnessing maybe the most “Godless” generation ever in America. What I see is a generation after the “neutral” generation I grew up in. My generation was a generation of those that could take or leave God. They didn’t necessarily know God but they didn’t have opposition to Him either. In this generation we are seeing an opposition to God. More young people claim to be atheist or agnostic than ever before. I see more than ever outward attacks on the Bible and disdain for God himself.The power of public education’s indoctrination, as well as media onslaught has over taken the weakened stance of the church on the authority of the scripture.
The Ten Commandments and praying are distant memories in the school system. They have been replaced by “moral relativism” and “preying”.

The evolutionary concept of survival has finally taken root in the hearts of the people. The Bible teaches us that Gods has provided each of us knowledge of who he is. (Romans 1:19-20)
Evolution teaches that we are animals without hope without a future. We only live once so we better survive the best we can…anyway we can. Therefore life has no real point or value. This is contrary to the hope that we are given through God’s Word. We are created with purpose and therefore we have hope.
Proverbs 13:12 says “Hope deferred maketh the heart sick “
The things we see in the “west end” and across the world are the result of sick hearts.
Ephesians 2:12 reminds us that without Christ we have no hope, but in him we have peace.
If we want to heal Louisville’s West End we have to bring back the hope. Churches must return to preaching and teaching “Thus saith the Lord” and using the Bible to” instruct to righteousness”